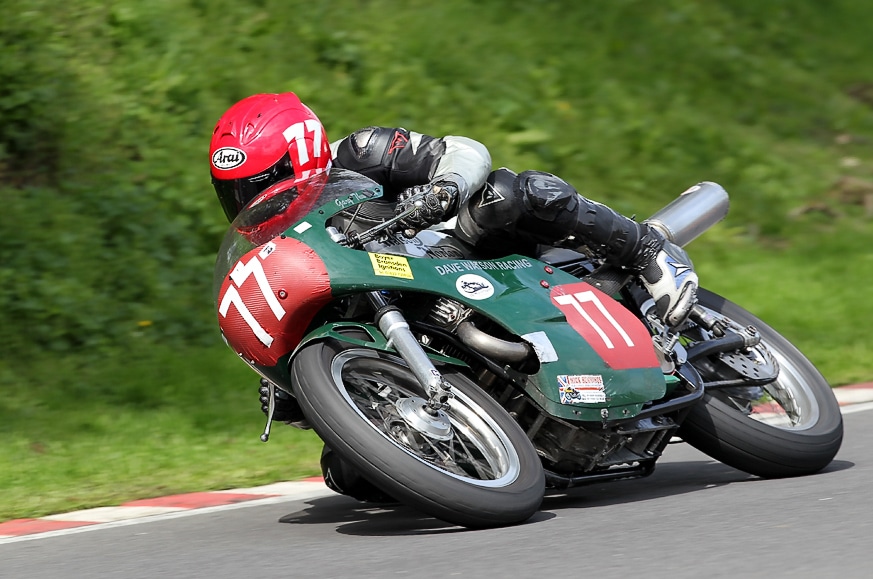 The lightweight pistons added 1300 RPM to the powerband. The lightweight radiused lifters and JS stage 3 cam helped eliminate the wear problems he was having with stock lifter flat tappet racing cams. He also switched to Castor R40 racing oil and there was no measurable wear on the cylinder bore at the end of the racing season. Its a remarkable achievement for an extreme race bike to finish and win all its races throughout the year with no wear showing on the internal parts.

“Hi Jim, checked bore wear, no wear, 6 thou clearance, in fact the engine was perfect …. By the way we used to have problems with bore wear when we used fully synthetic race oil  but since we changed to Castrol R40 oil we have had no problems…The engine is much smoother and power up…we are well happy with the bike and all your gear that is inside the engine.” Tuner – Gordon Humphreys.

“Gary rode the big norton in two Crmc meetings in 2013 at Cadwell Park and Donington and won all his five races, he rode three or four more race meetings with other clubs I can not remember. He also had a one off ride in 2014 at Mondello park in Southern Ireland in four Post classic races. The total number of race will be in excess of thirty races.

“Good day at Aintree, didn’t get out in qualifier on Norton due to a broken wire but won the final from back of grid…” Dave Watson.

Gary Thwaites, Dave Watson and crew adding a few more wins to their total.   This 1007cc motor now has 40 races on it. All the JSM parts were retained including the pistons. The rings were replaced. 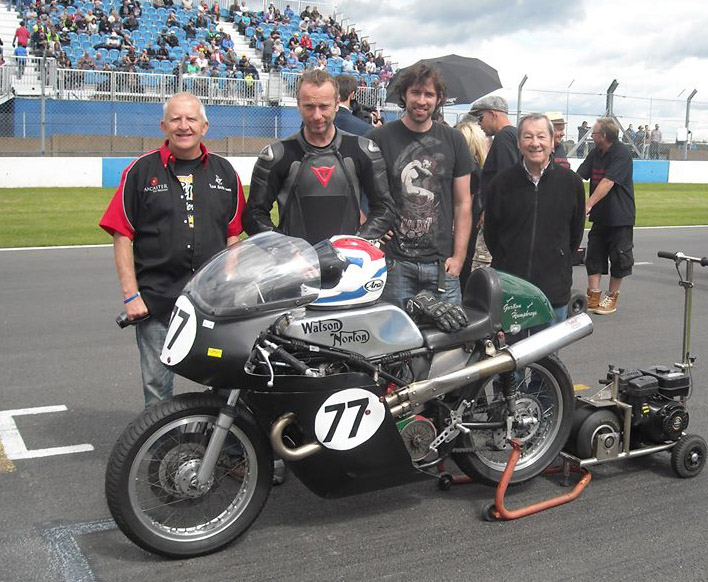 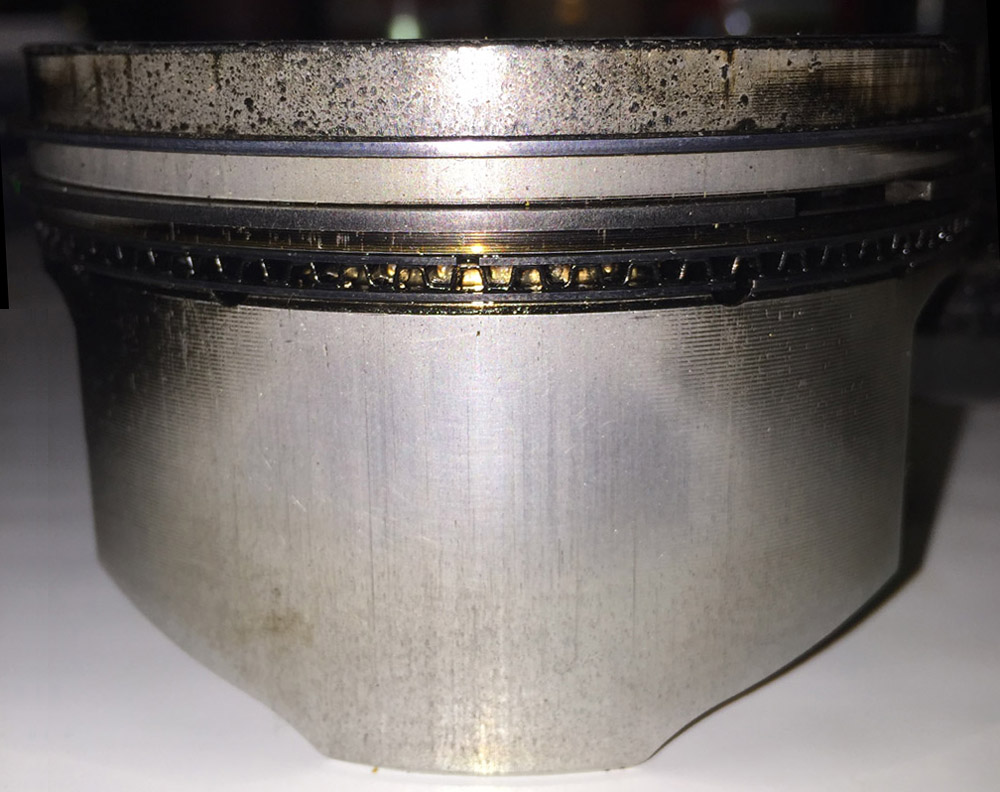 “I have checked the bore for wear, 1/2 a thou, so there is very little wear from when it was first built,” regards, Gordon. 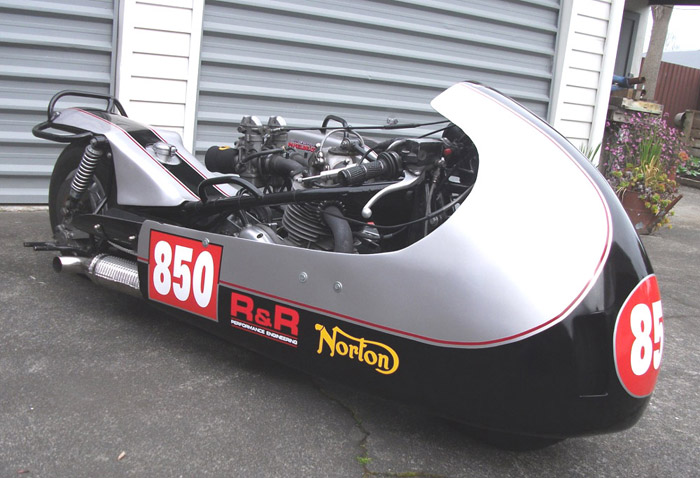 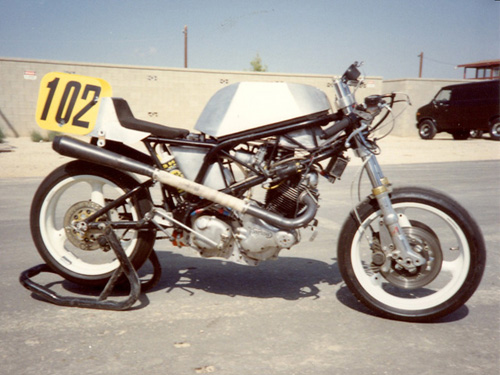 Ken Canaga’s mono shock 920 (JS space frame). With Rob Tuluie riding it was the last Norton to get on the AMA podium. 3rd place in BOTT at Willow Springs against a field of monoshock aircooled Ducatis around 1990.